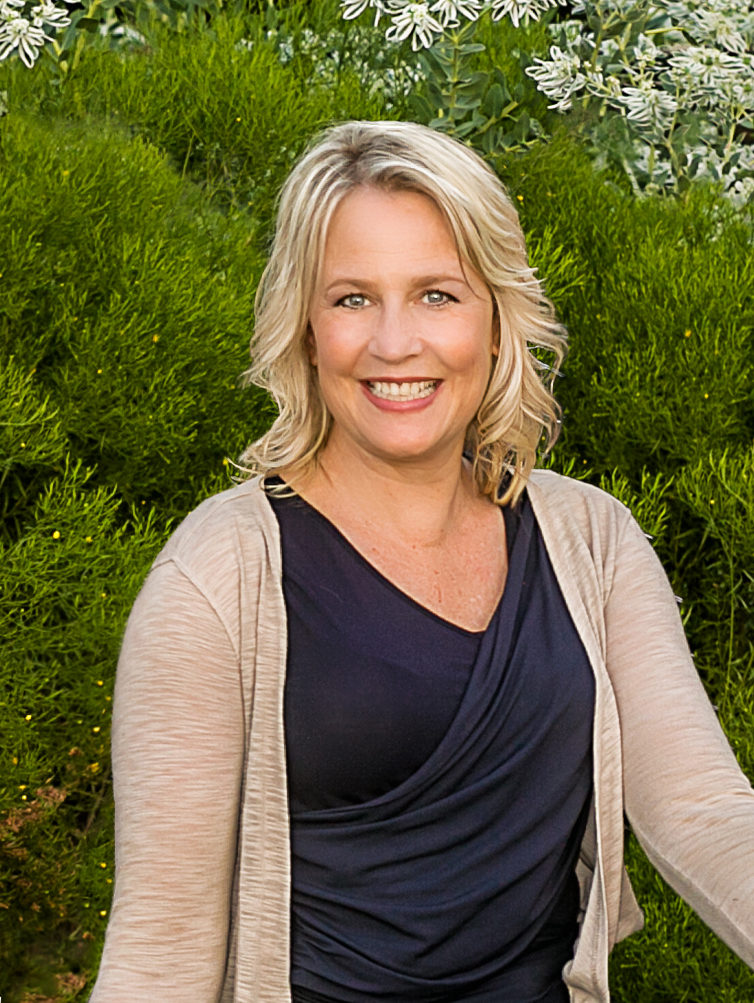 A Pastor and Teacher’s Daughter

Nicole’s father was a Nazarene pastor, and her mom was a teacher.

Growing up, Nicole lived throughout the central United States as her father worked in various ministries.  Her family eventually settled down when her father took a pastorate in the Fort Worth area, where Nicole graduated from high school and college (B.S. in Government Service).

One day a young Air Force Lieutenant visited Nicole’s father’s church in Fort Worth.  That was the day Nicole met her future husband, Doug.

Doug is a pilot who graduated from the United States Air Force Academy.  He recently retired after 20 years of active duty service, which included combat missions in Iraq and Afghanistan.  He now flies for a major airline.

Doug was first stationed at Altus Air Force Base in 2006 and was eventually transferred to Will Rogers World Airport flying military flight inspections with the FAA.  While in the service, Nicole and Doug had two children, Aubrey and Hutch, and now attend Deer Creek Public Schools and Classen SAS.

While pregnant with her second child, Nicole was diagnosed with a highly aggressive form of breast cancer at the age of 35.  To make matters worse, Doug was flying missions overseas at the time.

Nicole was diagnosed on a Tuesday.  She was induced the following Saturday and started Chemotherapy within the month.

Going thru chemo with a newborn, a 3 year old and a military husband flying abroad all at the same time taught Nicole invaluable lessons about God’s grace, personal humility, and determination.  Nicole is a woman of great personal courage who will stand strong at the Capitol.

Working for the National Guard and Veterans Department

Over the years, Nicole has been highly involved in activities supporting our military and veterans.  In Oklahoma, she began working for the Oklahoma National Guard, focusing on federal legislation.  She took lead roles on BRAC issues and was instrumental, for example, in helping to save hundreds of jobs stationed at Will Rogers Air National Guard Base with the replacement of the KC-135 mission with a new special operations MC-12W mission.

Nicole subsequently moved to the Oklahoma Department of Veterans Affairs with Major General Myles Deering.  There she has helped modernize agency operations, saving taxpayers thousands of dollars.  She’s also taken lead roles on important projects, such as a new Oklahoma Veterans Registry, to ensure all Oklahoma veterans receive the support and benefits they have earned.

Active in Her Church

Growing up in a pastoral home, Nicole has always been active in her faith.  She’s served in almost every ministry job imaginable, from sweeping the church floors to teaching Sunday School.  Nicole and her family now attend Heritage Baptist Church in far northwest Oklahoma City, where she is involved with the AWANA program.